So this is a two parter. The first part is just a simple reminder that you, as a world traveling American still have the opportunity, and really – obligation – to vote from overseas using the absentee ballot system. How do you do this? It’s actually, theoretically, simple. The first step is to contact your local election office and ask for them to email you a ballot. Once you get it find a printer, print it out, fill it out and take it to the local US Embassy and they will process it for you and send it back to the US of A.

Now, why I’m voting for and support Donald Trump. Here’s the thing, it’s campaign season, elections get heated, politics leak into every day life and your friendships get strained under the opposed viewpoints being blasted all over your social media feeds all day. next year after the inauguration in January we’ll all go back to being friends. I recently found myself in two different conversations with people I don’t even know who outright demanded why I would even consider voting for Donald Trump. And of course with these types of people, there isn’t any really good answer. I don’t care of course what they think, I have my own opinions of them, and their character, but I wanted to make an official statement of my support for Candidate Trump.

Update: This post generated 4 questions on facebook from a curious Canadian neighbor. I wanted to include my responses to those questions, which are fairly common questions in the campaign. 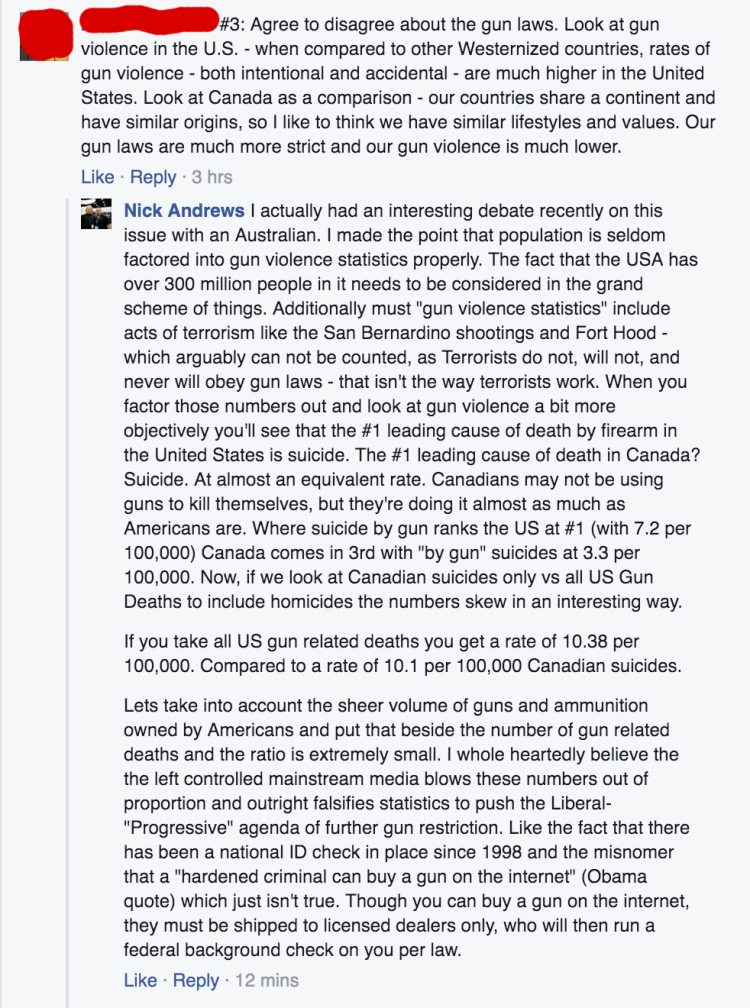 Nick Henderson is an FAA rated commercial pilot, world traveler, blogger, podcaster, photographer, and all-around good guy. His love of travel, adventure, food, and fun has taken him around the world and back again. View more posts